In less than three months, we helped Johannes, founder of financer.com, free up more than 50hrs/month of his time and spend 30% less money on his technical department, while dramatically increasing his growth.

In less than a month, the team was releasing features 3X faster than they did before, and downtime upon a new release came down from days to zero minutes. In a 3-month period, Johannes stopped dealing with the technical team for good, technical expenses were reduced by thousands of dollars, and revenues were increased by 20%. And the best of all? Johannes had all the free time in the world to work on whatever he wanted, whenever he wanted, or not to work at all if he chose to. The business started running itself. 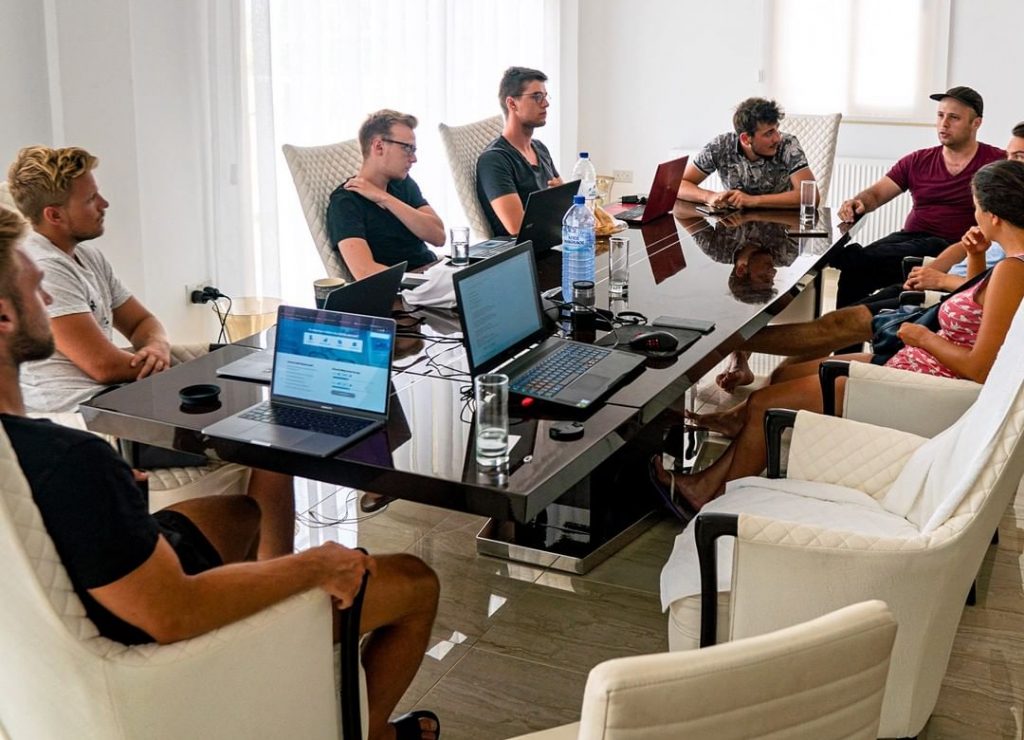 Developers were stuck in their own ways and were very resistant to change.

Our approach was very simple, yet powerful. We worked on two levels:

A. Building a development process that will allow the implementation of UX/Conversion/Functionality improvements faster and without bugs

B. Building a proper team that will execute the above development process