The future of web development 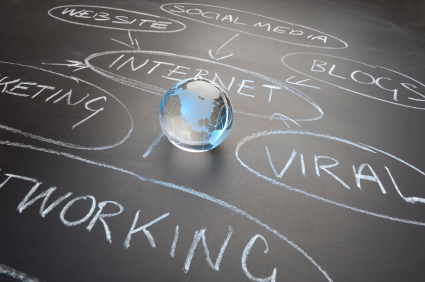 I was having a discussion with Michael Ambros, eKomi‘s CEO, on a platform we’re working together on. The discussion started about our project, but quickly turned into a discussion about the future of web development, and what tech companies and developers should be focusing on. I thought that was pretty interesting, so I asked Michael’s permission to post our conversation on this blog post, and he generously agreed. Here are the main points:

Stop selling dinosaurs that won’t be relevant in two years

Developers need to focus on the problems the world is facing, and stop reinventing the wheel.

That’s lots of food for thought! What do you think the future of web development will be? Let me know your thoughts in the comments section below.

This site uses Akismet to reduce spam. Learn how your comment data is processed.